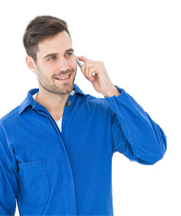 Got a question? Live chat 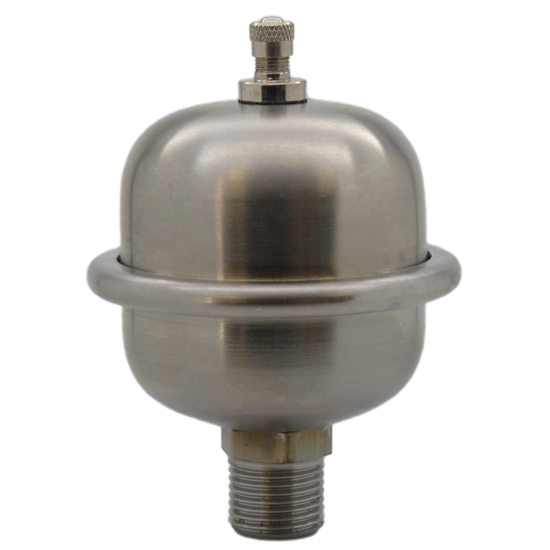 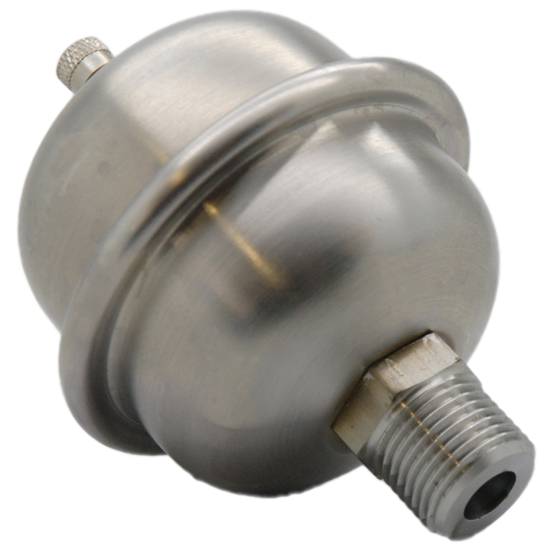 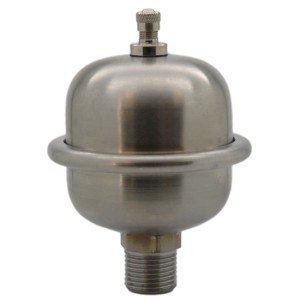 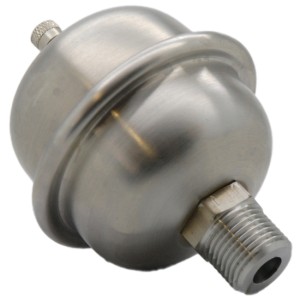 If system pressure is high, the water flowing through it has greater momentum which when brought to a sudden stop, usually caused by the closure of lever operated taps or valves such as those in dish washers and washing machines, creates a shock effect causing pipes to shudder and vibrate.

This Altecnic stainless steel expansion vessel can be used as a water hammer arresters on single outlets, such as taps or washing machines, or on small groups of outlets, such as a bathroom. This will remove both the anoying knocking that can be caused, but also provide a solution for eventual damage that might be caused by moving pipes spliting or cracking due to vibration over time.

The expansion vessel shock arrester should be installed close to taps or valves in order to minimise the effect of shock on the system.

There are no reviews yet.